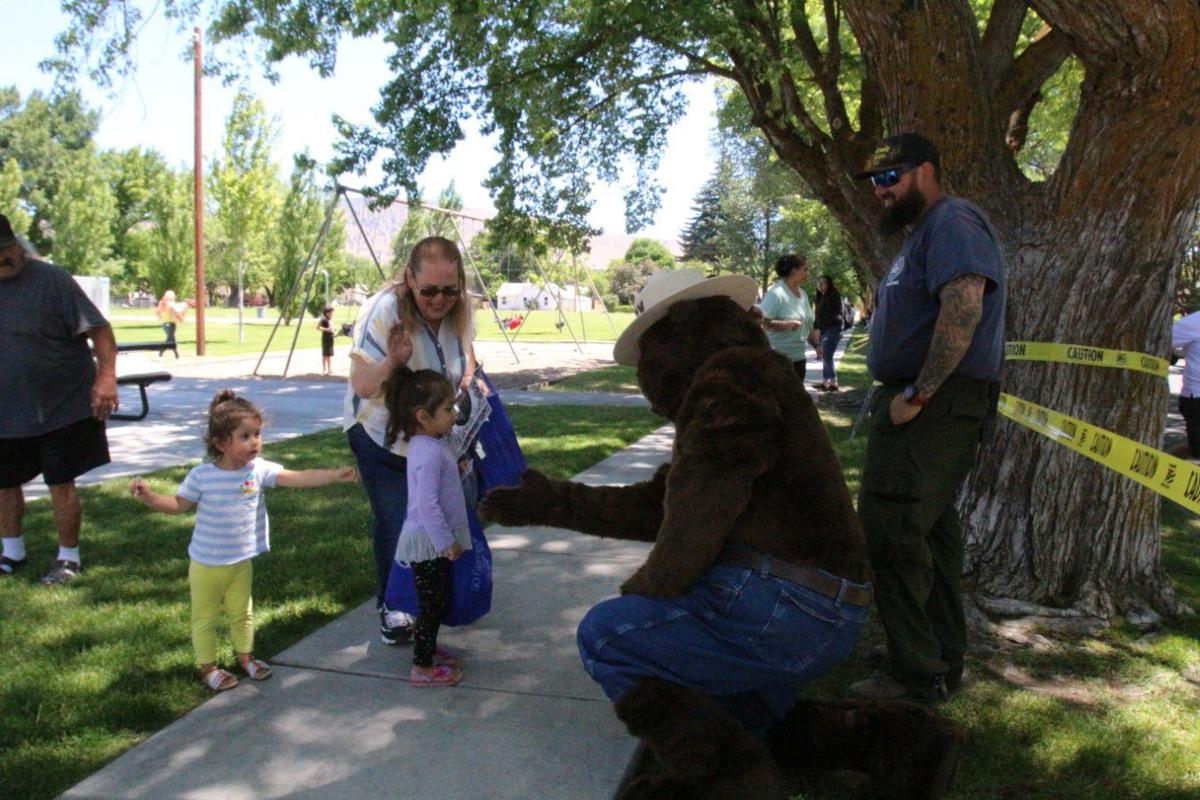 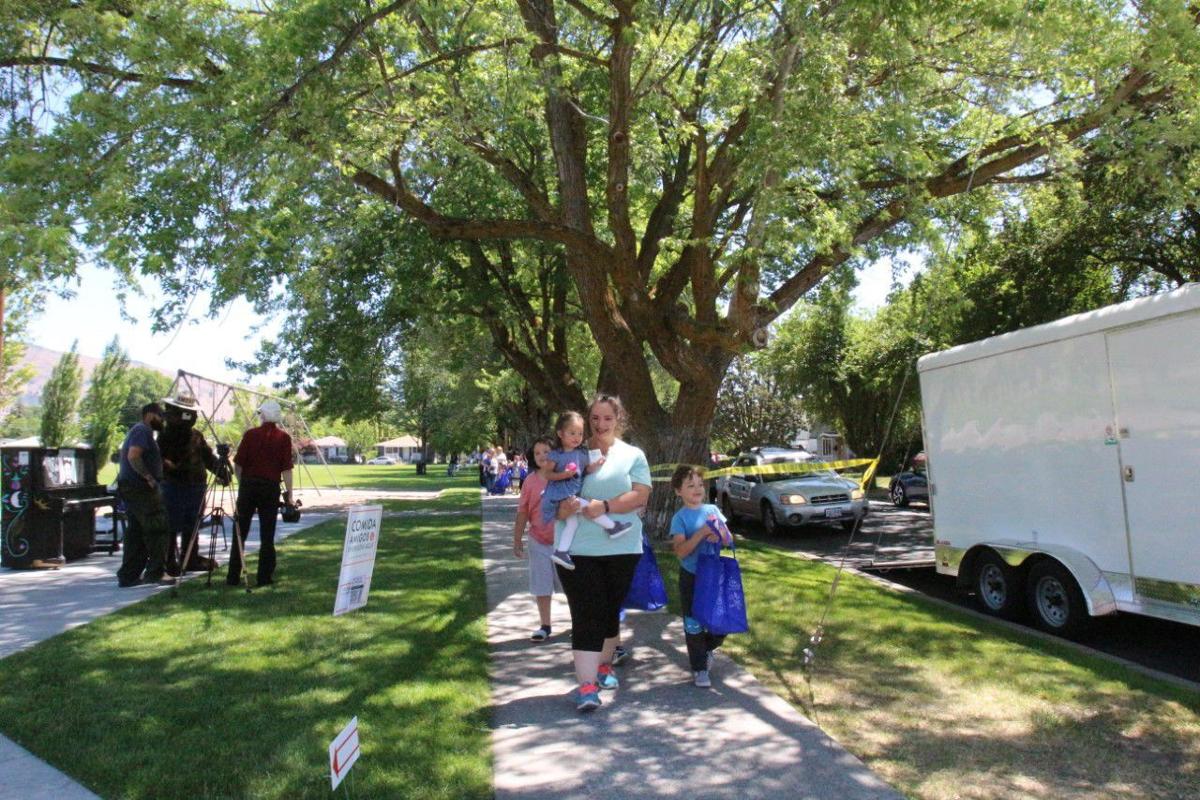 More than 145 youth now have access to meals and snacks for the next week after Integral Youth Services’ Annual Summer Lunch Program Kickoff on Tuesday, which this year was operated via a drive-thru party distribution due to COVID-19 restrictions.

Zipporah Chavolla, 1, and her three brothers, Felix, 4, Elijah, 6, and Eric, 10, were among dozens of attendees of the distribution at Mills-Kiwanis Park in Klamath Falls, where families picked up lunches and swag bags from local agencies as they drove by at Reclamation and Mitchell Streets. Their mom, Becky Chavolla, enjoys the opportunity to get her family outside and for the additional grocery store visits she doesn’t have to make.

“I think it’s awesome — it gets the community out and lets them know what resources are available,” Chavolla said.

“I think it’s amazing that they can offer it still, especially through times like now,” Chavolla added.

While Integral Youth Services usually hosts its annual Summer Lunch Program Kickoff as a barbecue with other interactive events, the event pivoted to a drive-thru this year due to COVID-19 restrictions and increased the amount of meals available for youth. The U.S. Department of Agriculture (USDA) provides waivers so that IYS can serve multiple meals to youth on a single day, and youth do not need to be present to receive meals, according to Craig Schuhmann, outreach program director of IYS.

The kickoff event this year distributed more than 1,000 meals, which hit every category of the health triangle, including fruits and vegetables, according to Taylor Hampton, community outreach coordinator at IYS. Families were given a sack of potatoes and carrots to take home as well.

“Being able to go into the parks and serve those youth — that’s 25% of our youth that are in this community that wouldn’t be able to get lunches if it weren’t for us,” Hampton said.

“We were speculating 100 so for us to be able to hit 100 and keep going was really cool to see,” Hampton said.

“We’re already hitting larger numbers than we’ve ever hit, which is really cool,” she added.

Those handing out meals and other resources on Tuesday wore masks and parents and guardians picked up meals curbside in their vehicles.

But the mood was light as Smokey Bear ambled between the booths lined up at the park looking for high fives from young attendees.

Meal sites will continue throughout the summer and a full schedule is available at IYS’ website.

“We will be starting our Park & Play next week as well,” Hampton said. “Our Park & Play will be a lot of the same partners that were today.”

Each week, partners will provide a variety of resources and packets for children, something new this year due to COVID-19 restrictions.