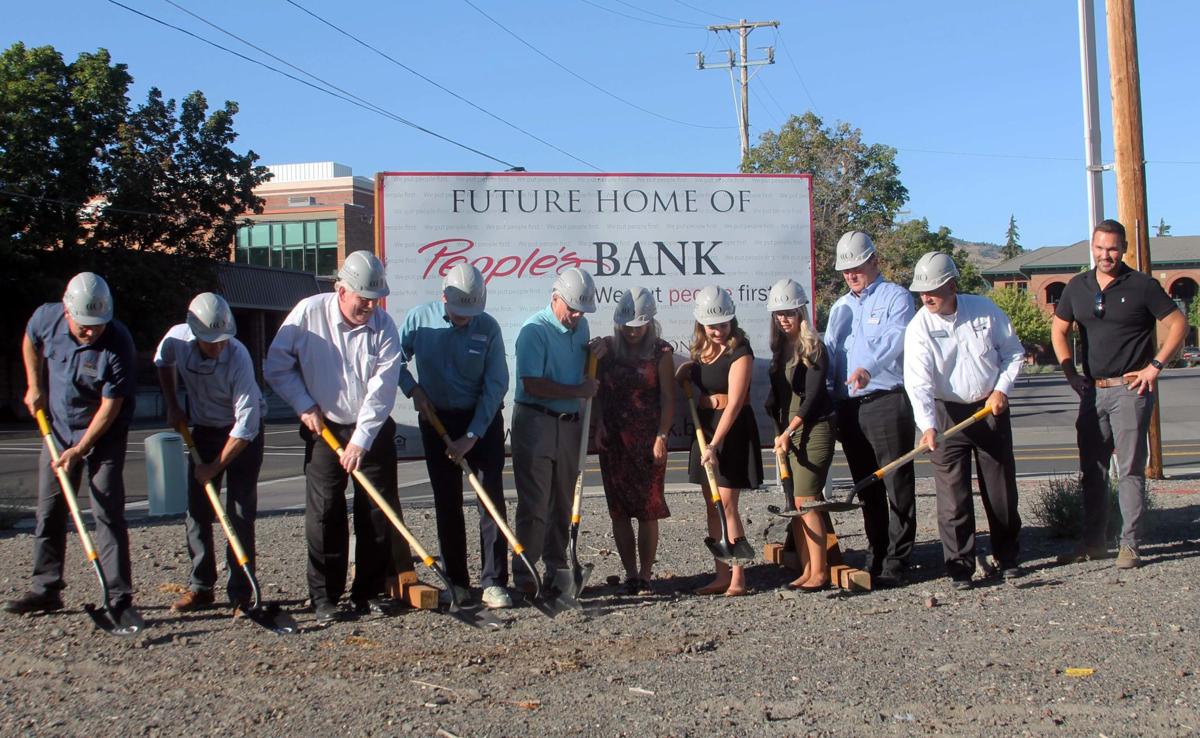 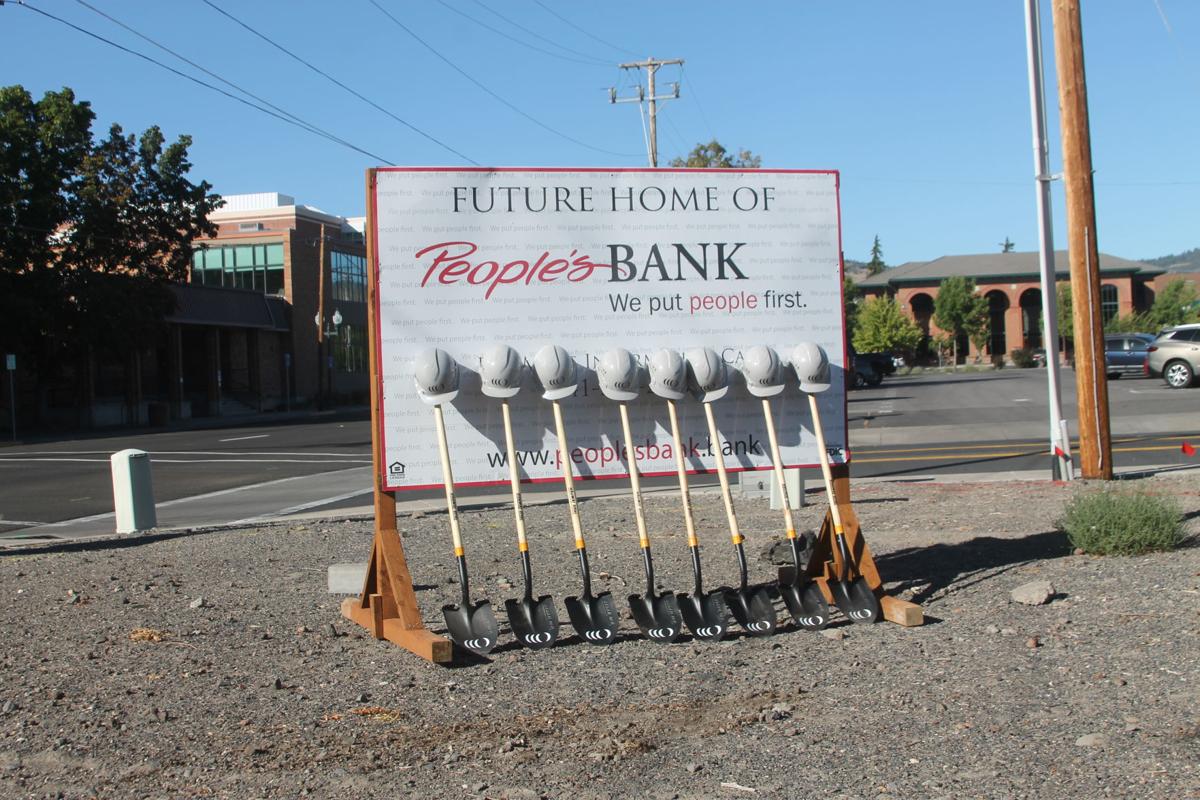 The new Klamath Falls People’s Bank will be located in TimberMill Shores, near the library.

The new Klamath Falls People’s Bank will be located in TimberMill Shores, near the library.

Community members, as well as officers and directors of People’s Bank, came out to TimberMill Shores in Klamath Falls for the ceremonial groundbreaking of the bank’s sixth branch location.

A canopy with refreshments and seating was set up in the downtown TimberMill Shores development, the future home of the Klamath Falls People’s Bank. Executives gave speeches and attendees viewed a rendering of the soon-to-be bank.

Steve Erb, executive vice president and chief banking officer, warned that the Klamath Falls location will probably not look like the rendering.

TimberMill Shores is a mostly vacant 50-acre mixed-use development along the shore of Lake Ewauna, where the former Modoc Lumber Co. mill used to operate.

“The idea behind mixed-use is to foster a live-work-play type environment,” the release stated.

People’s Bank is employing Outlier Construction from Medford and architect Matthew Small from Ashland to build the Klamath Falls branch.

“We’re really excited about partnering with both of those folks to plant our home in Klamath Falls because it means a lot to us. And we’re excited. We wish we were already open,” Erb said.

The bank will offer full-service banking, including new accounts and teller service, as well as consumer, mortgage and business loans.