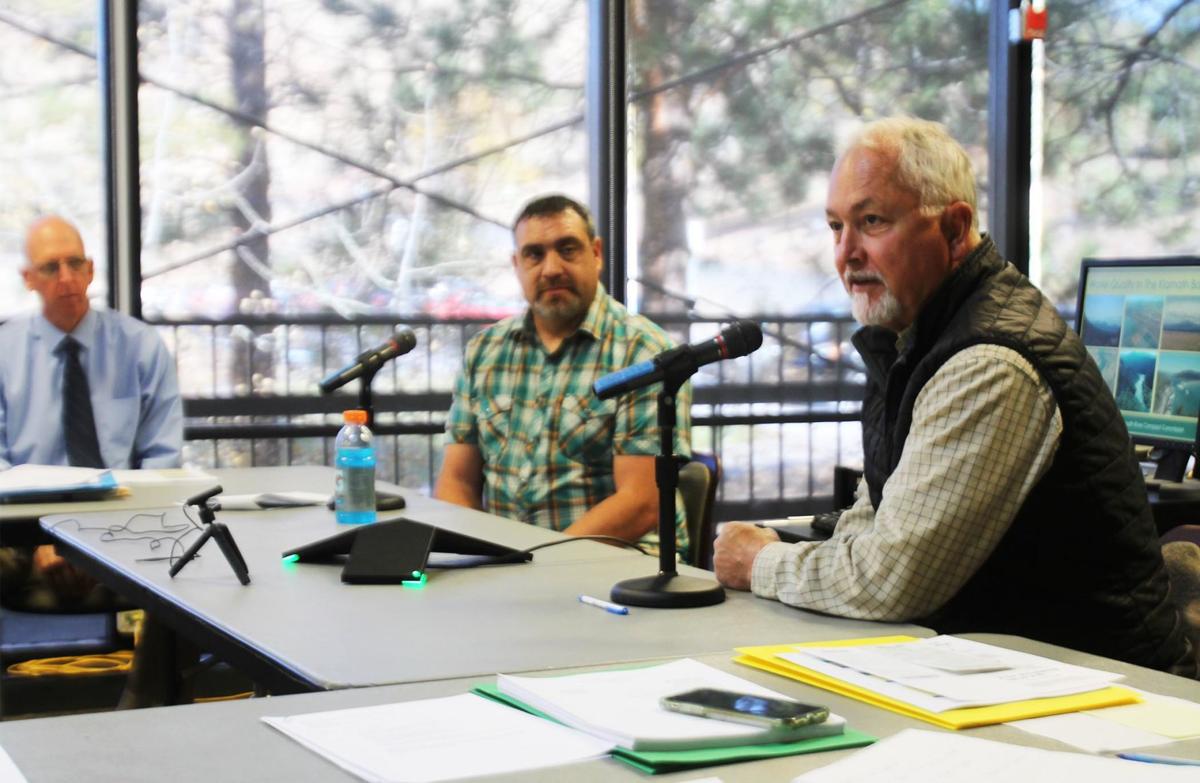 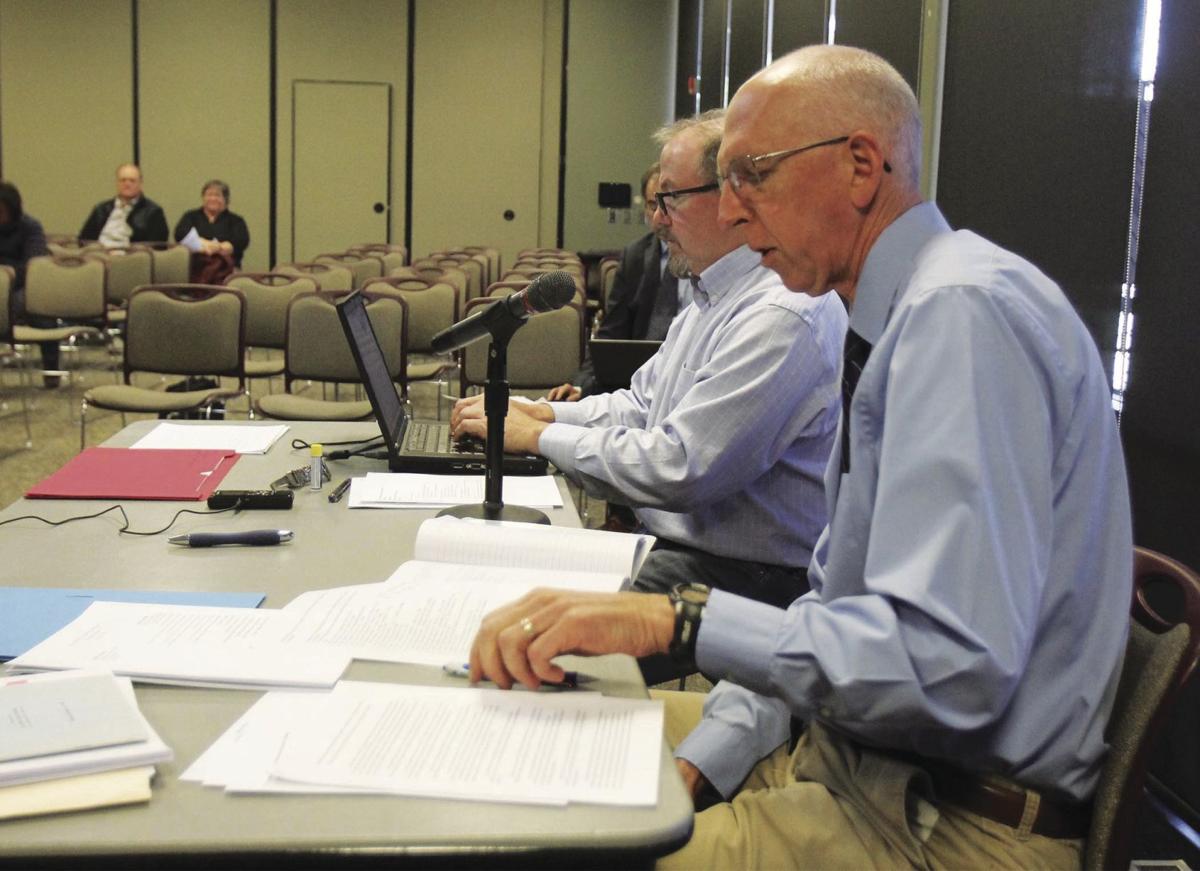 The Klamath River Compact Commission, which oversees a guiding document governing water uses in the Klamath River, has met three times during the last decade, including once last week in Klamath Falls.

Prior to a commission meeting earlier this year, the Commission hadn’t met since 2010, according to Curtis Anderson, commission member representing the California side of the river.

The guiding document overseen by the commission is known as the Klamath River Basin Compact, which created the commission in 1957. Essentially, since the river flows between Oregon and California, the commission, also represented by Oregon Water Resources Department head Tom Byler, ensures both states abide by the document in terms of uses of the water. Members of the commission also address potential violations of the Compact.

Anderson said the commission was originally created because of concerns of water use since each state could claim oversight of the river.

The commission was on a meeting hiatus for various reasons prior to it’s meeting at Oregon Tech on Thursday, including conflicting schedules and weather at times through out the last nine years, according to Anderson.

“We’re seeing if we can be helpful by at least providing information and providing an opportunity for people to raise concerns concerning the Compact itself,” Anderson said.

The commission, which reports to the President, is trying to increase its visibility by meeting at least once a year.

“We’re trying to figure out how can we be of the most service to the Compact and of the Basin because there’s a lot of different efforts going on,” Anderson said in an interview with the H&N. “There’s the Klamath River Renewal Corporation and the endangered Suckers and the coho salmon … there’s a lot of issues moving forward that weren’t considered as part of the Compact. And so it’s like, the Compact has these priorities of uses but it was created before the Endangered Species Act.

“We’re trying to see what our role is in light of all these other things that have come forward since the creation of the Compact,” Anderson added.

Commission members learned about water quality concerns in Klamath River and possible solutions in a meeting last week at Oregon Tech. They discussed the commission’s history at a meeting earlier this year.

Clayton Creager, of the California North Coast Quality Control Board, and Mike Hyatt, of Oregon Department of Environmental Quality, presented commissioners with updates on potential water quality solutions for the Klamath River.

Creager and Hyatt’s presentation has also been shared with a group called the Coalition of the Willing, a gathering of stakeholders meeting in Medford and Redding about water in the Klamath Basin.

“Water quality in the Klamath Basin has degraded over time,” Creager told about one dozen attendees on Thursday.

Creager said the river is warmer and has been in an eutrophic state, or rich in nutrients and minerals, for some time.

While he is not trying to fully reverse that, Creager sees a need to address the current state of increasing nutrients and minerals as well as to retrieve excess phosphorous that causes toxic algal blooms.

“Water use efficiency, improved riparian conditions, these things will provide resilience to agricultural operations in light of climate change and our increasing water shortages.”

Public comment was also taken at the meeting and various individuals shared concerns about dam removal.

“The Commission at this time does not have a role,” Anderson said, referring interested individuals to Klamath River Renewal Corporation.

The next commission meeting has not been scheduled but will likely be held in 2020, in which Anderson said the commission plan to continue discussions to create a website for easier access for the public.

The full text of the Klamath River Basin Compact can be viewed online.