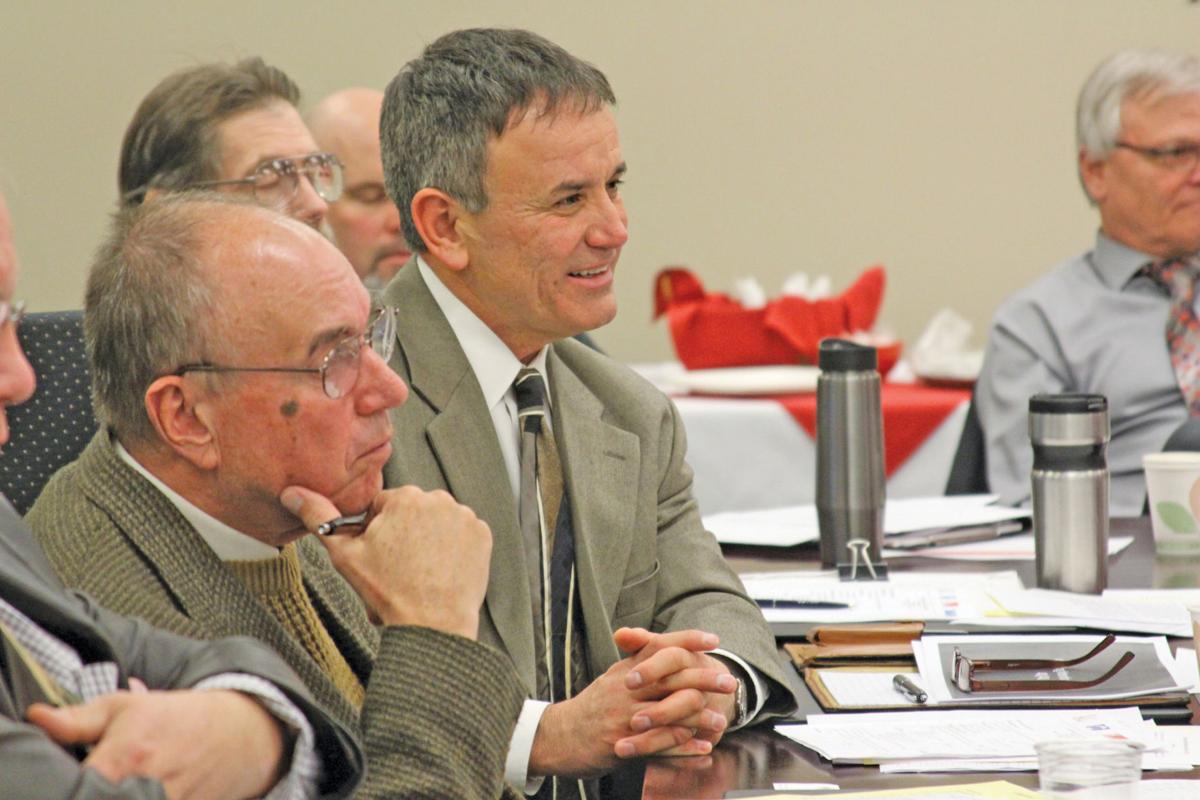 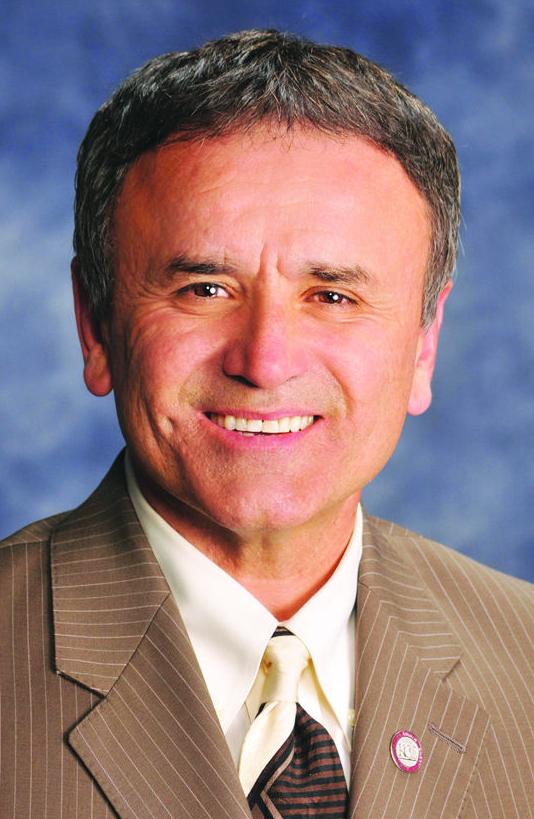 +1
Subscribe Today! Please read: Readers of local content on the Herald and News website – heraldandnews.com – will require a subscription beginning today. For the first few months, non-subscribers will still be able to view 10 articles for free. If you are not already a subscriber, now is a great time to join for as little as $10/month!

Klamath Community College President Roberto Gutierrez is one of four finalists for the position of president of a Florida college, but Gutierrez is committed to withdraw the application if KCC raises his monthly salary and benefits.

The KCC Board of Education unanimously approved a motion on Wednesday during a special meeting to pursue the concept of giving Gutierrez a monthly salary increase of $1,666.67. An increase of $800 for a housing allowance, a three-year “rolling” contract, and the cost for life insurance also are part of Gutierrez’s requests for a new contract with the community college.

Board members agreed to conduct a performance review of Gutierrez on March 3, the next KCC Board of Education meeting, and also officially consider moving forward with his contract requests.

“We need to recraft something if we want to keep him here,” said Jeff Ball, chairman of the KCC Board of Education.

Pasco-Hernando State College comprises 15,000 students on four campuses with an operating budget of $47 million. The salary for the current president of that college is $310,000 per year. Gutierrez makes a base salary of $165,000, according to Ball.

“Dr. Gutierrez’s almost three-year tenure with KCC has been noteworthy to the effect that he has been subject to some serious ‘head hunting,’ ” Ball said, reading a statement. “Obviously, KCC cannot compete financially with the professional opportunity offered by positions like that at Pasco-Hernando. However, President Gutierrez has indicated that he would like to remain at KCC and at least complete and/or implement those very initiatives which have made him an attractive candidate at other schools.”

“The first question I have is, is it within our current budget?” asked board member Brenda Frank. Board members agreed it would be most effective if a proposed contract extending Gutierrez’ tenure at KCC become effective July 1, under a new budget, in order to accommodate the increase in his pay and benefits.

“The answer is, it would have to be,” Ball said. Vice chairman Austin Folnagy expressed his support for Gutierrez remaining at the college.

“I do look forward to see what we can do in the budget to accommodate this,” Folnagy said. “Altogether, we cannot compete with $310,000, but I would like to see him continue his leadership here within Klamath Community College. Obviously, I have some questions I would like to ask him in an executive session.” Ball said he asked Gutierrez what he needed to remain at KCC, resulting in the proposal by Gutierrez to make changes to the contract, which include a salary increase.

Ball also emphasized the cost to replace Gutierrez could outweigh the cost to meet some of his requests in a new contract with KCC.

“We’re looking at a pretty expensive process to find a replacement,” Ball said.

Gutierrez has served as president of KCC for three years as of July 1, according to Ball. Some of his notable accomplishments include extending KCC classes to Lake County and partnerships with area schools. Gutierrez wasn’t present at the board meeting and was unavailable for comment.